You are here: Home / Spiritual Enrichment

We have some exciting initiatives this year focusing on community connection, diversity themes, and prayer for cities. Click the tabs below to find out more information about our initiatives.

Prayer Initiative Schedule (PDF)Pray for the cities of the world:

PRAY FOR THE CITIES Each student at FLEC received a personal prayer map. Posters of this map hangs in every class, and a giant one hangs in front of Mrs. Uzarraga’s office. “It looks like a transportation map, but each line represents a region of the Seventh-day Adventist Church, and each station is a city of a million or more.” FLEC students will pray for several cities each day, check them off as they go, and pray their way around the world! 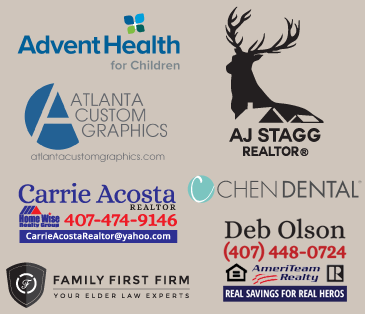